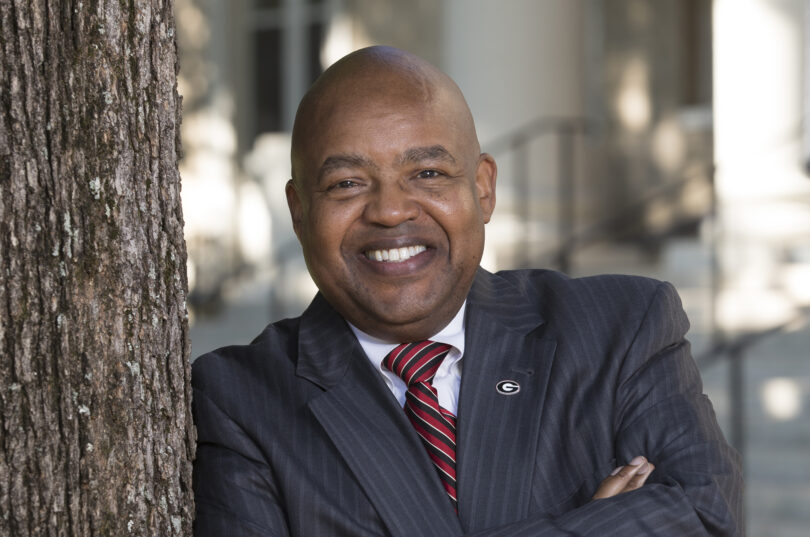 The University of Georgia Foundation Board of Trustees named Victor K. Wilson, UGA’s vice president for student affairs, as the latest recipient of its Distinguished Service Award during the board’s fall meeting on Oct. 6.

The Distinguished Service Award recognizes a long-serving UGA employee or volunteer with a strong record of impactful and selfless service to others. The board also allocates $100,000 from the UGA Foundation’s unrestricted operating surplus to establish a scholarship in the honoree’s name.

“The UGAF Board of Trustees is so honored to recognize the decades of service that Vice President Wilson has given to so meaningfully enhance and improve the lives of our students,” said Neal J. Quirk Sr., chair of the board. “We are beyond grateful for all that he has done and continues to do for our entire university community, on our campus and well beyond.”

Wilson is the third recipient of the award, which was created and first awarded during the board’s fall 2021 meeting. The scholarship established alongside Wilson’s award will fund meal plans to students with financial need.

“I have a great amount of respect for our students and the UGA Foundation,” said Wilson. “To be honored by this organization because of my service to our students is beyond an honor. To receive the Distinguished Service Award for the labor of love of working with our amazing UGA students humbles me on a deep level but also creates an immense reservoir of gratitude.”

His support for students extends beyond his work. For over 20 years, Wilson has consistently made gifts to support various areas of the university, from numerous scholarship funds to student organizations to Facilities Management and many more. He is a member of the 1961 Club and Heritage Society.

As VP for student affairs, Wilson oversees a student affairs division that includes 16 departments and 600 staff members dedicated to enriching student learning and supporting student development and growth. He has authored numerous scholarly articles and given presentations on issues of race, ethics, crisis management, and staff development in higher education. He has held leadership roles in national organizations such as the National Orientation Directors Association and the National Association of Student Personnel Administrators, and he is involved with several local community organizations. 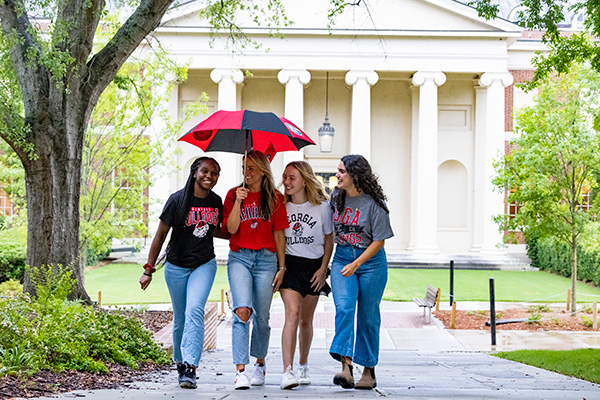 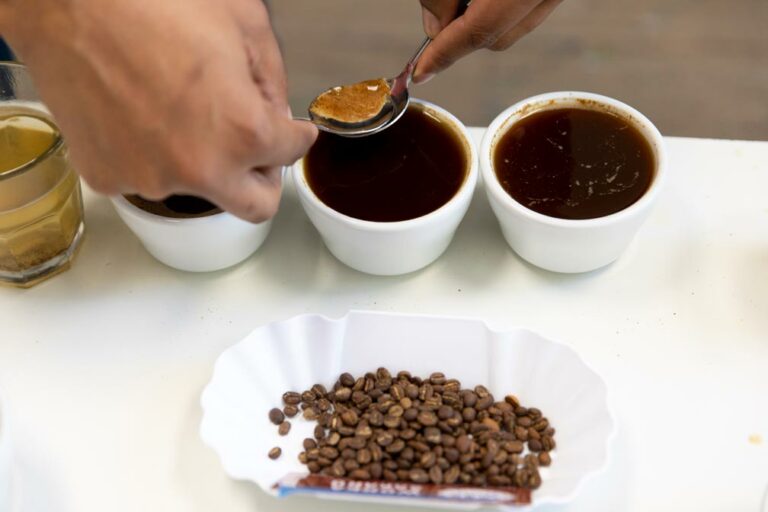 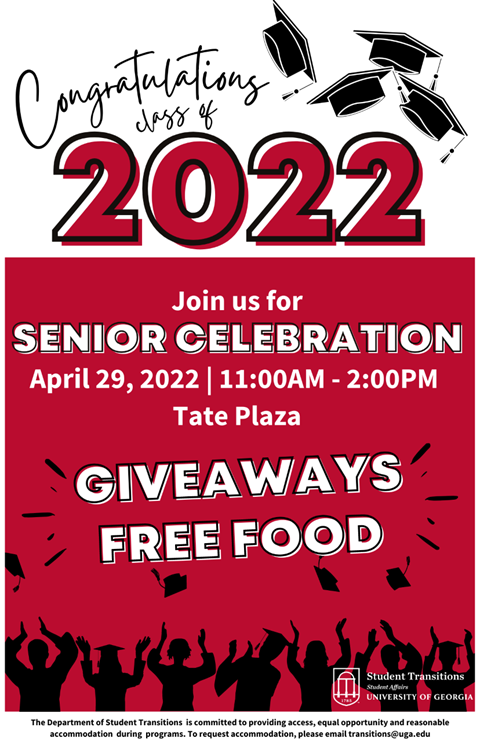 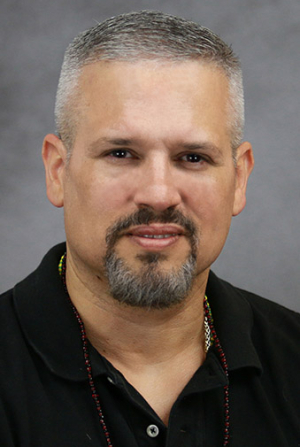 John Alvarez Turner, who currently serves as the assistant director of Multicultural Services and
Programs, has been named interim director of the Pride Center at the University of Georgia. 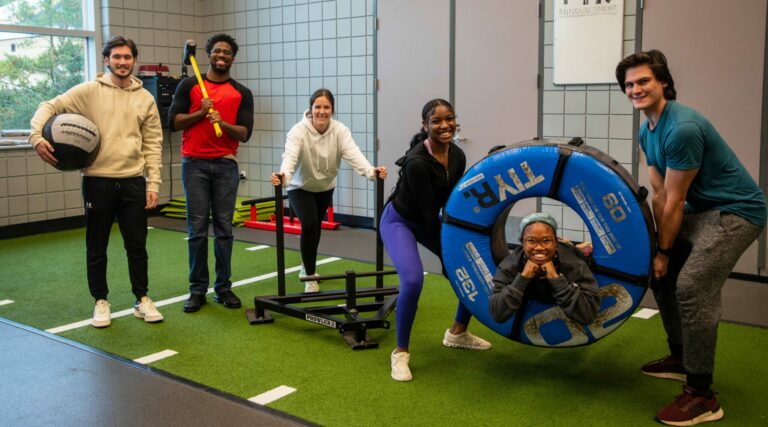 Although not on the football field, the fitness and wellness program assistants are still tackling issues head on. This group of seven students are in a unique position on campus as they now find themselves running the fitness & wellness program within the Department of Recreational Sports. Due to their supervisor being out for maternity… 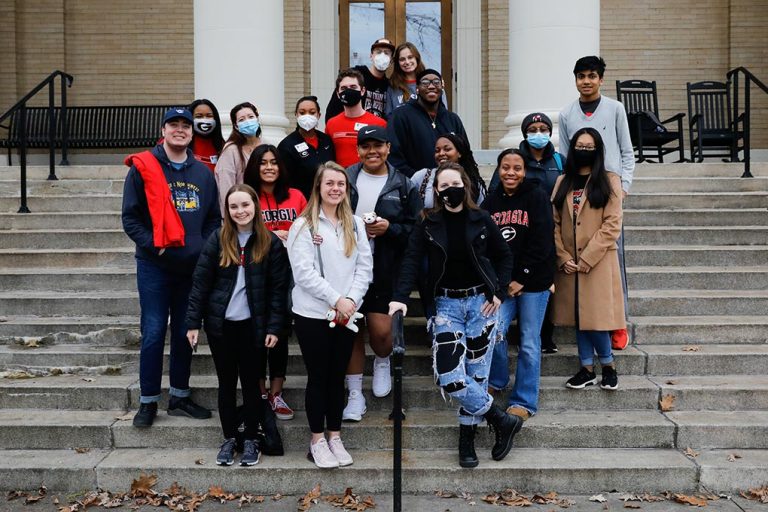