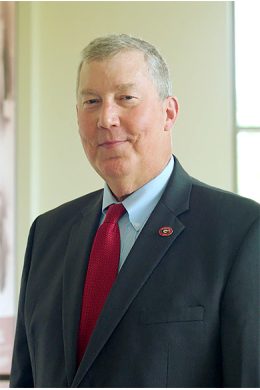 Bill McDonald, who serves as dean of students at the University of Georgia, has announced his plans to retire on February 28, 2023.

McDonald became dean of students in January 2011. He is known as a strong student advocate who meets with student groups and individual students on a daily basis.

“I am very thankful for my time at UGA and am honored to retire from an institution I admire so much,” said McDonald. “UGA has the resources and will to sustain a world-class educational environment that is fully embodied in the daily lives of our students, faculty and staff. It has been a joy to be a part of this endeavor.”

In addition to his supervisory roles, McDonald has administered UGA’s Freedom of Expression Policy, advised the Student Government Association, chaired the Behavioral Assessment and Response Council (BARC), served as the designated sexual assault appeals hearing officer, and he has been Student Affairs’ liaison to the Campus Ministry Association. Dean McDonald has also held a graduate faculty appointment in the Mary Frances Early College of Education.

Bryson Henriott, president of the Student Government Association, said that Dean McDonald’s contributions to the university will be remembered for a long time.

“Dr. Bill is the definition of student-focused,” said Henriott. “He constantly goes out of his way to get to know every student he can and meets them all wherever they are at. He is a prime example of the enormous impact one person can have on many others.”

“His care and advocacy are always on display, and he clearly demonstrates that students are his first priority,” said Victor K. Wilson, vice president for student affairs. “Dean of Students is one of the toughest jobs on campus, and Bill has done it with grace, humor, and great energy for over a decade.”

Details about next steps for the position will be announced at a later date, and will be posted to studentaffairs.uga.edu. 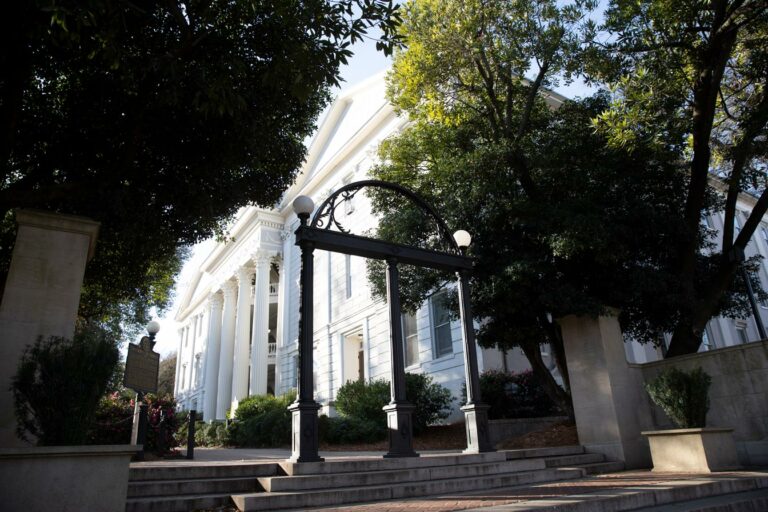 The University of Georgia is now in the second year of a three-year, $8.5 million investment to enhance campus security measures, including the placement of additional lighting and security cameras; the hiring of additional police personnel; the establishment of a nightly rideshare program launched in Fall 2021; and the introduction of a new and more robust smart phone safety app. These recent measures augment nearly $6 million the University has made in safety improvements over the previous five years for a seven-year commitment of over $14 million. 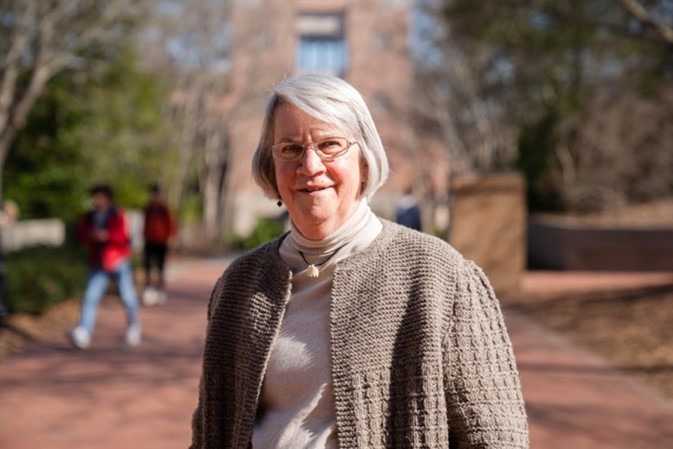 “My son and I were walking through the building the Sunday before it first opened, and we heard an explosion. It turns out that the hot water tanks had blown,” said Dr. Jane Russell, former director of Recreational Sports. “When we opened there was no hot water in the showers…and guess what? Nobody cared.” Russell… 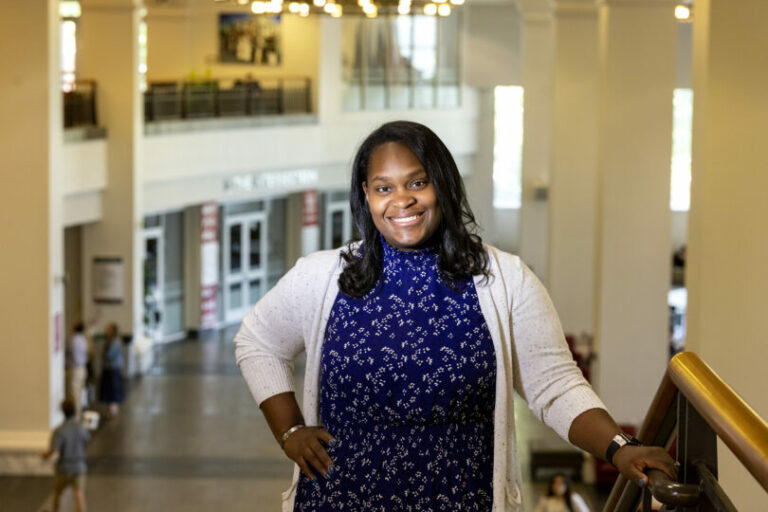 Starting college marks a major transition point in a student’s life. Nicole McConnell and her team are here to help make that transition as smooth as possible. 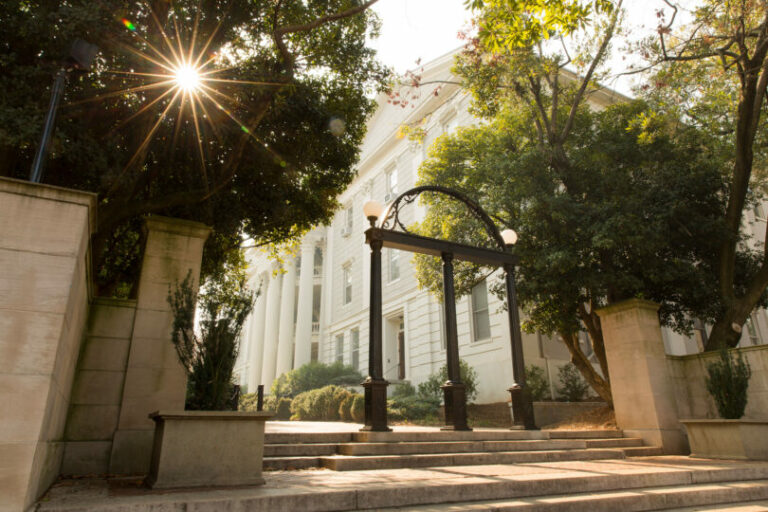 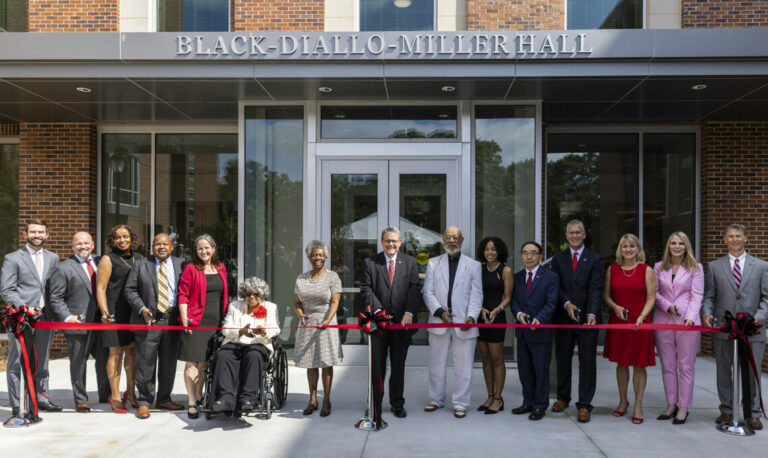 The University of Georgia held a dedication ceremony Aug. 4 to celebrate the naming of Black-Diallo-Miller Hall, UGA’s newest residence hall. The residence hall, which is located on Baxter Street, is named in honor of Harold Alonza Black, Mary Blackwell Diallo and Kerry Rushin Miller, the first African American students to enroll as freshmen and complete… 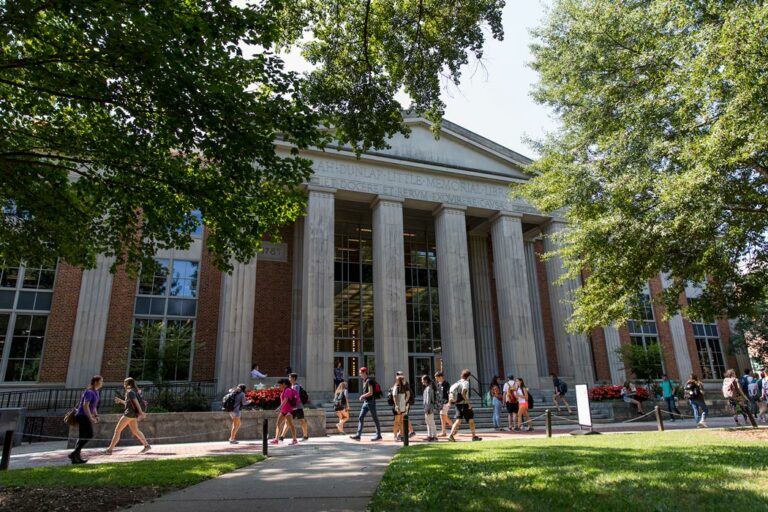 The University of Georgia’s class of 2026 is its biggest and one of its most academically qualified yet. More than 6,200 new first-year students start classes at UGA Aug. 17, selected from a record number of nearly 40,000 applications. The students have impressive academic achievements, high school GPAs and test scores. They also excel outside…